About The Gorgeous Kitchen

The Gorgeous Kitchen aims to give the discerning traveller a dream start to their journey.

About The Gorgeous Kitchen

The Gorgeous Kitchen aims to give the discerning traveller a dream start to their journey.

Having been in the food world for over 20 years, trained as a chef when she was 15 years old, Caroline has become a You Tube sensation and has gone on to work with BBC America and Jamie Oliver’s productions. Caroline was voted Food Vlogger of the Year in 2014 and as You Tube’s Rising Star. Her style focuses on Malaysian and Asian fusion cuisine, as well as healthy home style cooking, but through her travels, Caroline takes influences from all over the world.

Having worked in 5* establishments all over the globe, Sophie is now the Youngest Female Executive Chef in the country and running the restaurant Pont Street at the popular Belgraves Hotel. She has six best-selling books to her name and appeared on many top television shows such as Iron Chef USA, Cook Yourself Thin and Masterchef. Sophie draws a lot of her culinary inspiration from her time spent living in the Mediterranean and travelling across California & Australia.

As an acclaimed cookery writer, cook, food stylist & presenter, Jo has worked with some of the biggest names in the industry. She has a unique style which has seen her become a best – selling author of six cook books and voted as Waterstone’s Writer of the Future. Jo creates beautiful food and more-ish recipes, using the best seasonal produce.

Gee first came to love cooking and kitchens at the apron strings of her Grandmother. Having trained at Tante Marie, she has cooked for the Royal Family at Kensington Palace and has worked closely as a right–hand woman to many celebrity chefs. Her style shows off her experience of having worked across the world and she loves to show off techniques from Classic French cooking to Indian curries. 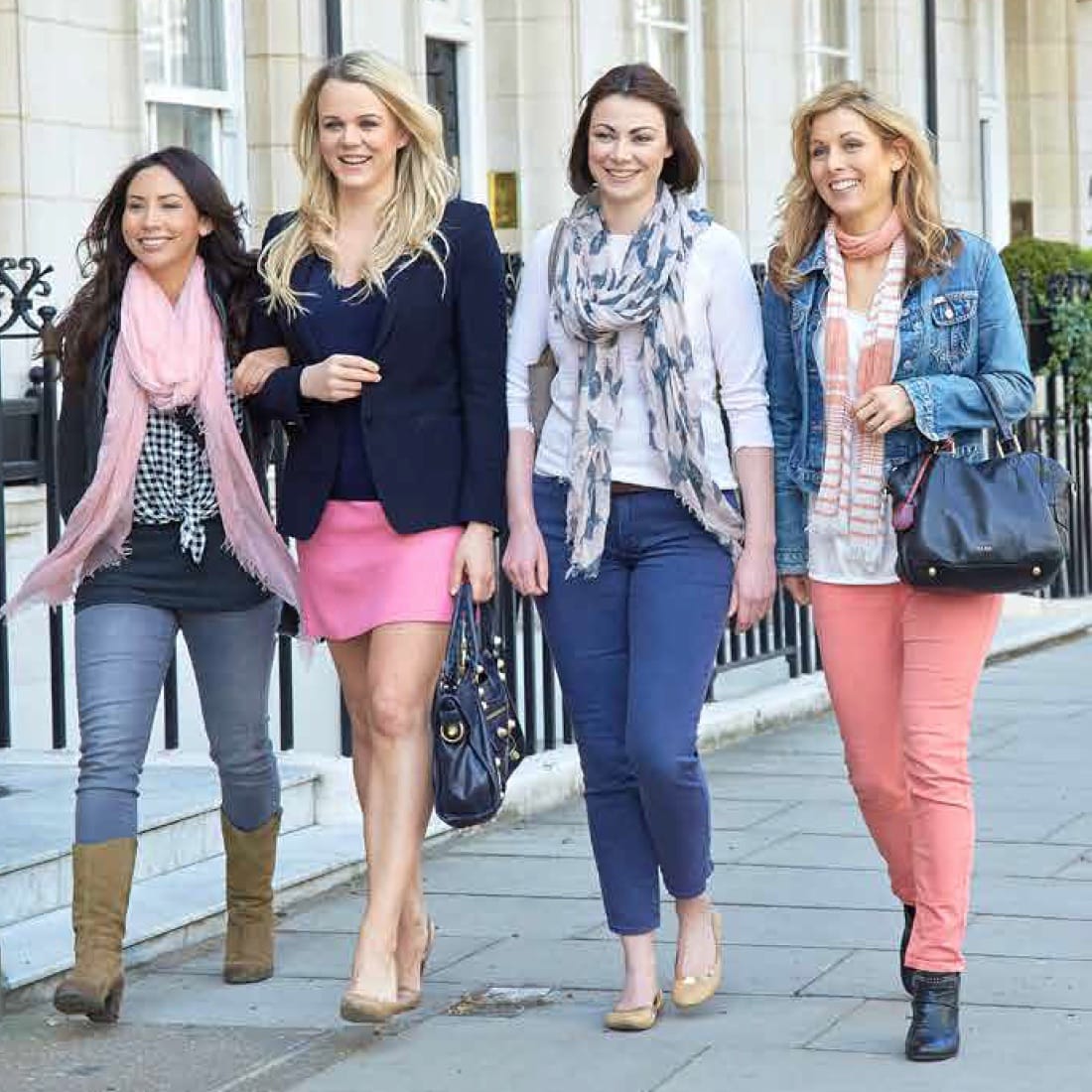 The Gorgeous Kitchen, a restaurant in Heathrow Terminal 2 serving global cuisine made with British grown produce. It is a partnership of four renowned chefs - Gee Charman, Sophie Michell, Jo Pratt and Caroline Artiss.
More from this chef...
Our social features are coming soon