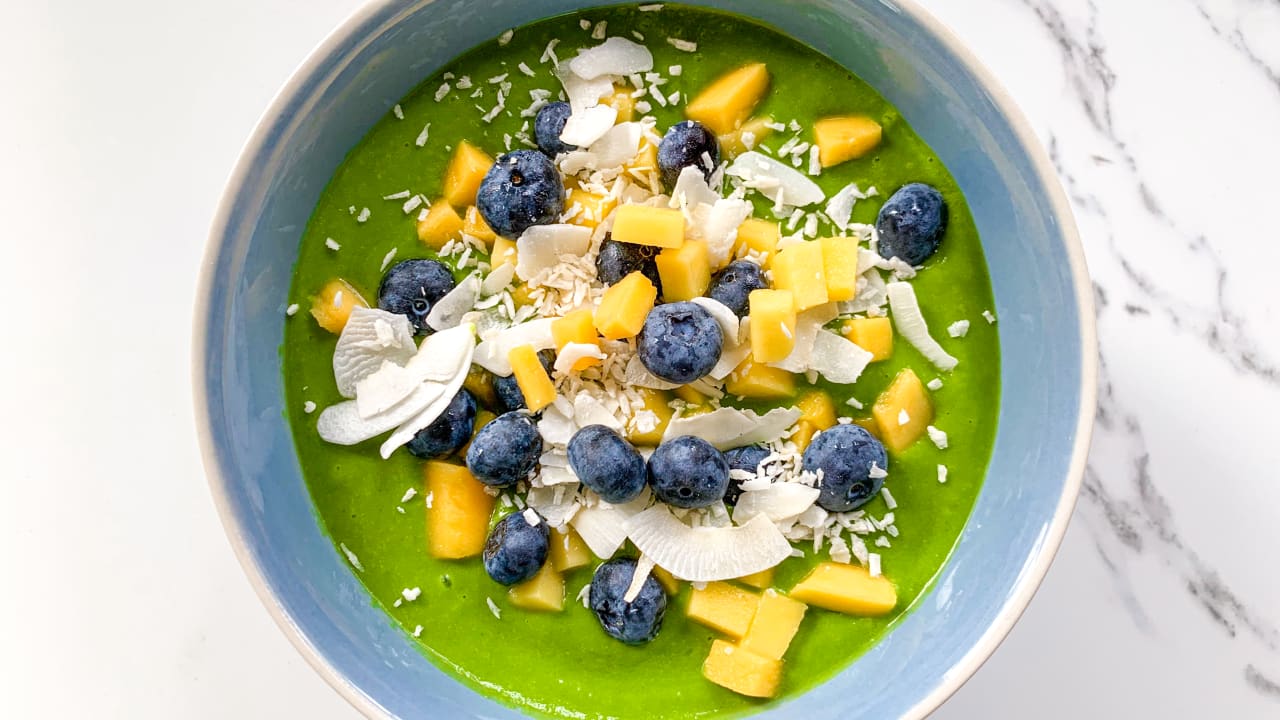 Green Smoothies: Don’t Knock Them Till You Try Them

When I was doing my Master’s, I would come into class every Wednesday with a giant jar of one of my kale smoothies. And every Wednesday, I was met with the same reaction from one of my classmates (who’s since gone on to become a great friend): EW. She couldn’t understand why I’d ever put kale into my smoothies. It helps that I genuinely love kale. But what’s great about my kale smoothie recipes is that you don’t have to be a kale lover to love them. 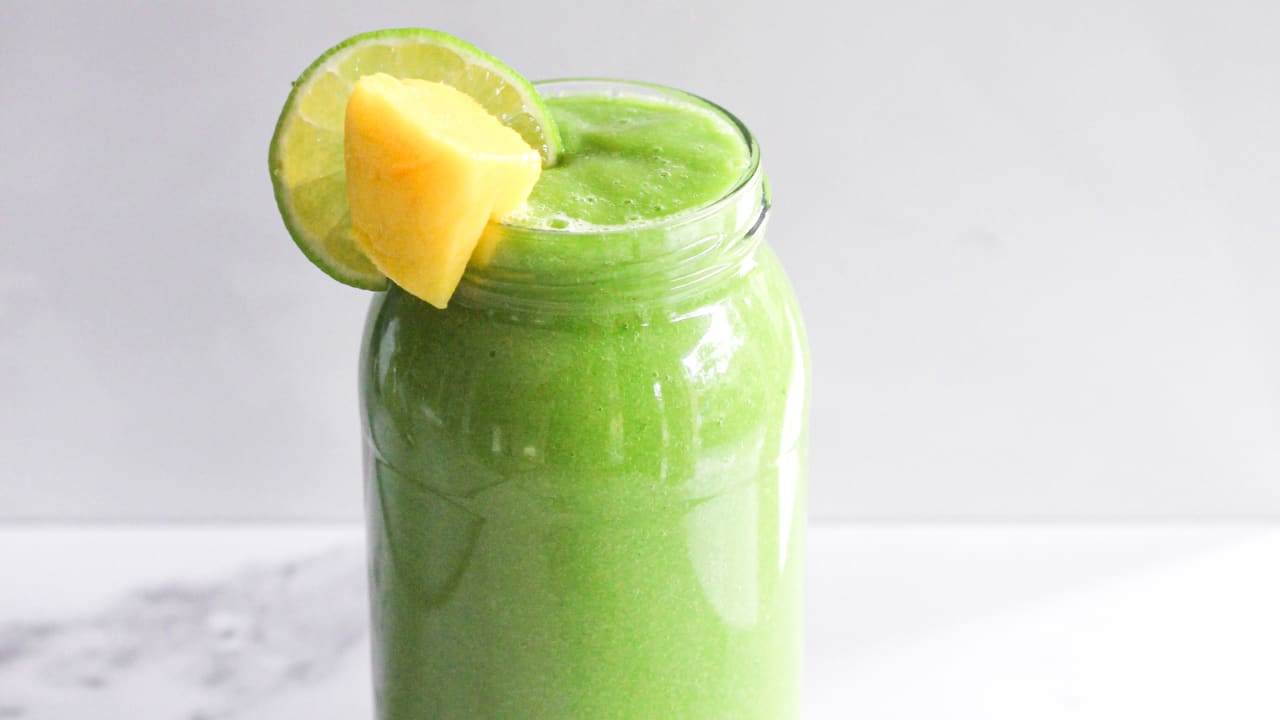 Take my Piña Colada Kale Smoothie , for instance. It’s my all-time favourite green smoothie. If you like piña coladas (and getting caught in the rain), you’ll love it too. It’s a holiday in a glass – it combines kale with juicy, fresh pineapple and decadent coconut cream, which makes for a refreshing smoothie that just screams summer. The natural sweetness of the pineapple tames the bitterness of the kale, and the creaminess of the coconut makes the smoothie nice and smooth. 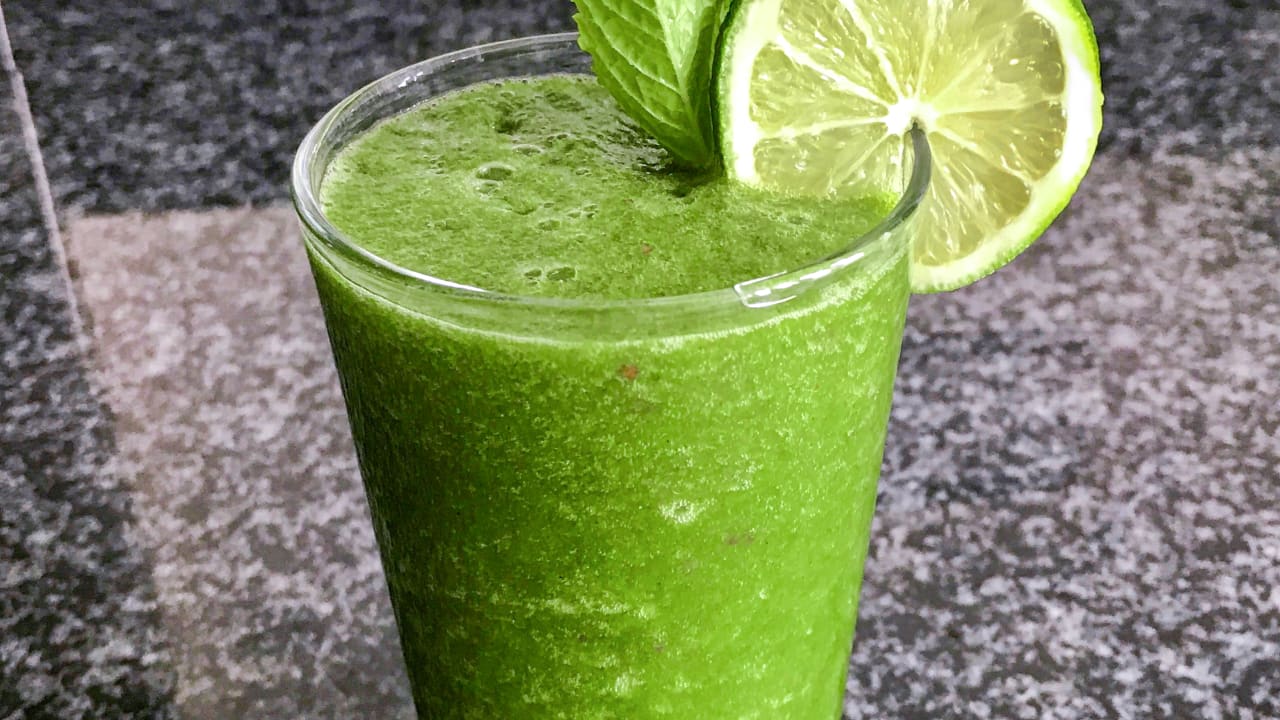 Or how about my Apple Pie Kale Smoothie ? The sweetness of the apple and pear combined with the spice of the cinnamon and nutmeg tame the bitterness of the kale. I won’t go so far as to say that they completely drown it out, because that would be a boldfaced lie. They do, however, dilute the kale’s strong vegetal notes.

At the end of the day, kale isn’t for everyone. If you really hate it, no amount of fruit or sweetener will make it palatable. Even though I love kale, I can understand why people don’t, and I can especially understand why they don’t want it in their smoothies: raw kale is bitter; it has a very strong, vegetal taste; it’s rough in texture, which can make for a gritty smoothie; the list goes on. 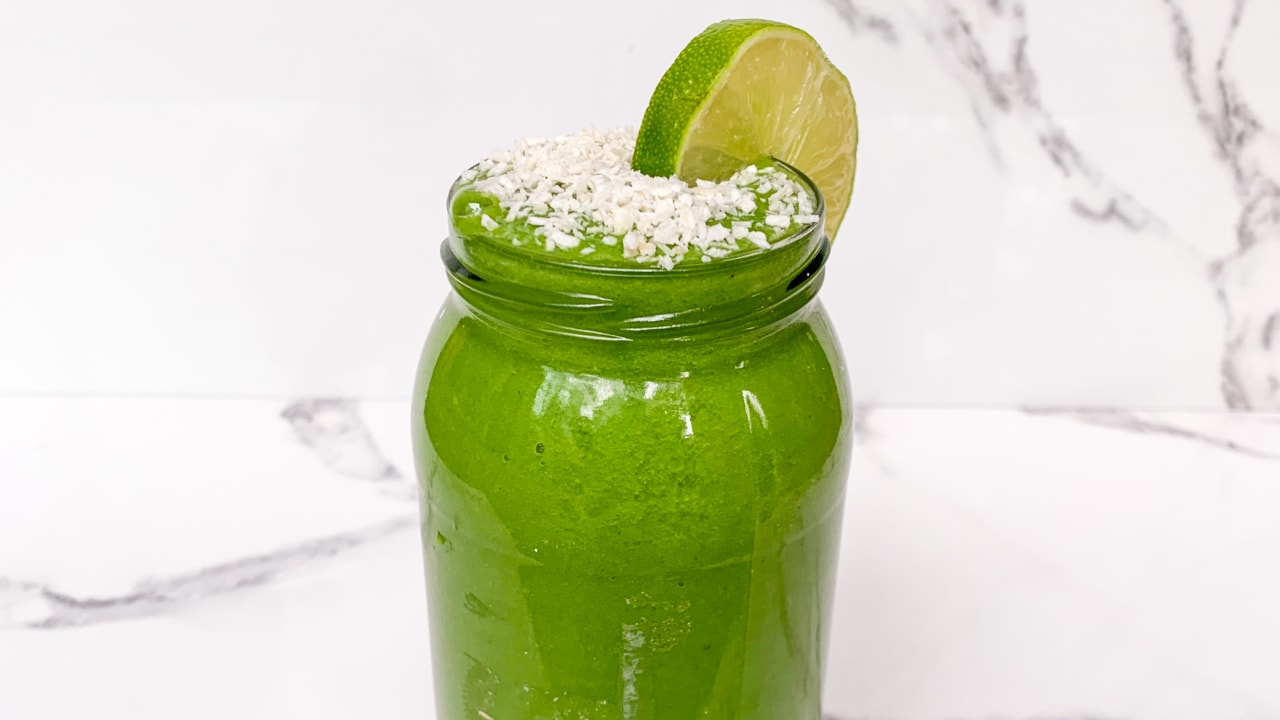 If you’re one such person, I highly recommend trying spinach-based green smoothies. Raw spinach is very neutral in taste. It isn’t bitter and it doesn’t impart any of the strong, vegetal flavour that kale and other hearty leafy greens do. In addition, blended spinach has a smooth, velvety texture, unlike other greens which sometimes make smoothies a little bitty. Honestly, you’ll barely even notice that the spinach is there – try my Spinach, Mango and Coconut Bowl  or Spinach, Mango & Pineapple Smoothie  and see for yourself!

Passionate home-chef, food enthusiast and recipe creator, based in London. Creating healthy, delicious dishes, outrageously indulgent treats and everything in between!

More from this chef...
Our social features are coming soon