Cutting primals from a leg of lamb

There are lots of things you can do with a leg of lab other than just stick it in the oven. You can butterfly it, for quicker, more even cooking or, you can cut it into four 'primal' cuts (plus the 'mouse') for smaller roasting and braising joints.

Other ways of preparing a leg of lamb

You can watch the whole video or jump directly to a specific point in the process. 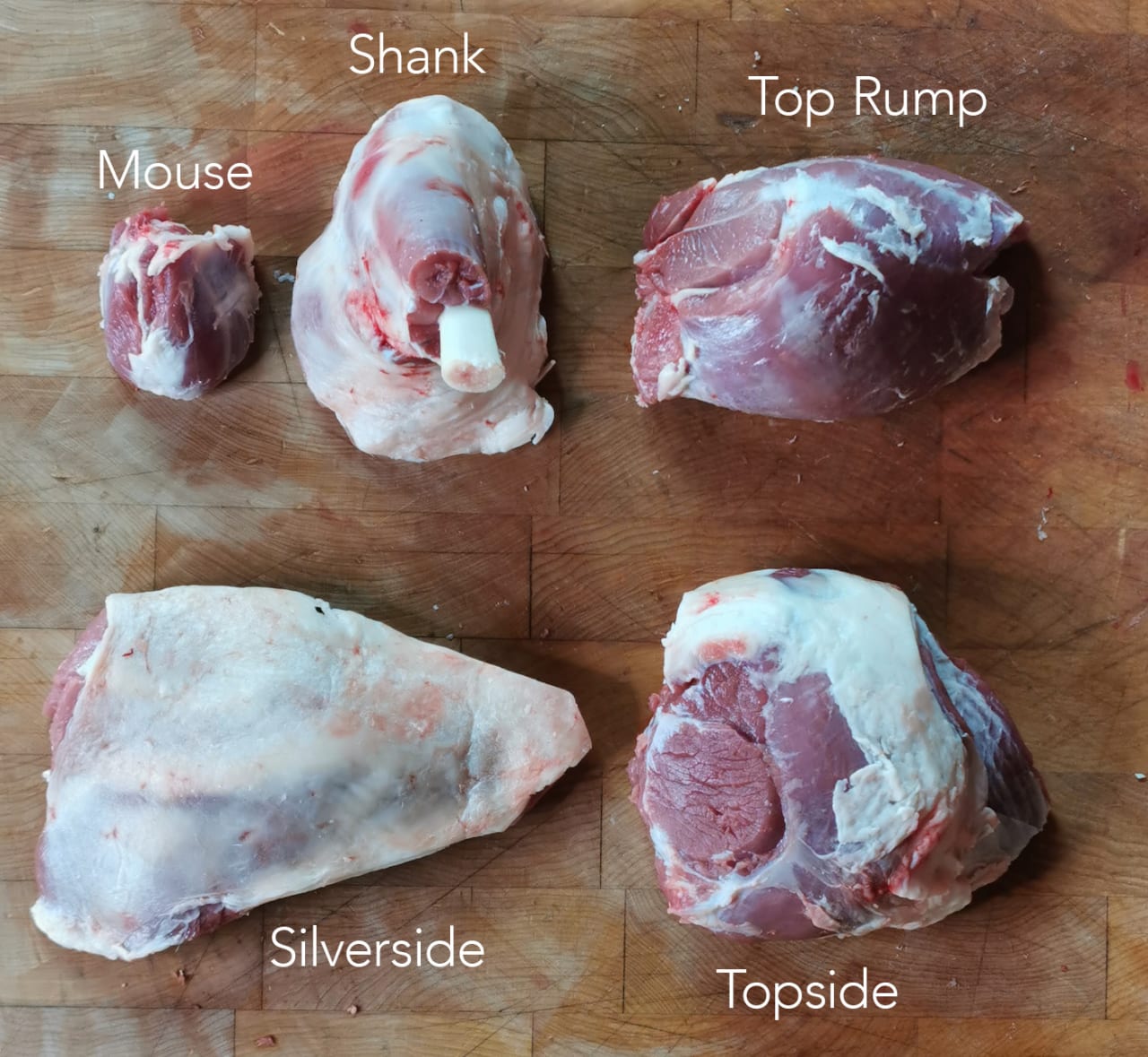 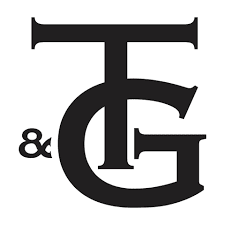